Taylor Swift is the new Vevo record holder with her star-studded music video Bad Blood. The video was viewed 20.1 million times in 24 hours after it was added to the website on Sunday night.

The 25-year-old singer steals the crown from Nicki Minaj, who clocked up an impressive 19.6 million views of her Anaconda video within an hour of its release in August.

Taylor premiered the highly anticipated music video at the Billboard Music Awards on Sunday after teasing fans with stills on her Instagram account for two weeks. The Blank Space singer recruited an impressive cast of famous friends to star in the video, which has no doubt helped to boost its appeal.

The Sin City-style video sees Taylor in her alter ego as Catastrophe, as she strives to confront her nemesis Arsyn, played by Selena Gomez. The singer is joined by stars including Karlie Kloss, Ellie Goulding, Cara Delevingne and Jessica Alba as they prepare for battle in the incredible action-packed video, directed by Joseph Kahn.

The news caps off an incredible week for the singer, who was named number one on the Maxim Hot List and collected eight of the top prizes at the Billboard Music Awards. 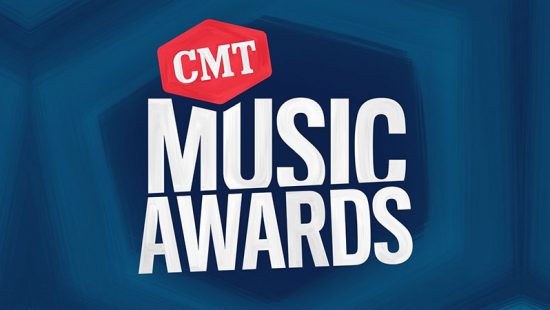