Taylor sat down with Rolling Stone at her East Rutherford show to talk about her tour, what she’s reading and listening to lately, and more! The article also features quotes from Patrick Stump and Ed Sheeran talking about Taylor and the tour. It’s a great read, so click read more to see the whole interview!

“Were you as sweaty as I was tonight?” Taylor Swift asks as she takes a seat on one of the many padded blue tables in the NFL training room at New Jersey’s MetLife Stadium. That would be a no: She just wrapped a seriously athletic two-hour show in which she breakdanced, led a psychedelic drum circle and jumped down from the stage to high-five hundreds of fans.

“It’s kind of exhilarating, walking through a crazy, insane mob,” she says. “The most miraculous process is watching a song go from a tiny idea in the middle of the night to something that 55,000 people are singing back to you.”

Swift’s Red tour documents her wild ride from twangy teen singer-songwriter to dubstep-dabbling pop megastar. The massive production – which includes a 190-foot stage with a catwalk and a staircase onstage, nine huge video screens and a dozen backup dancers – feels surprisingly intimate, partly because of Swift’s habit of going on long confessional tangents. 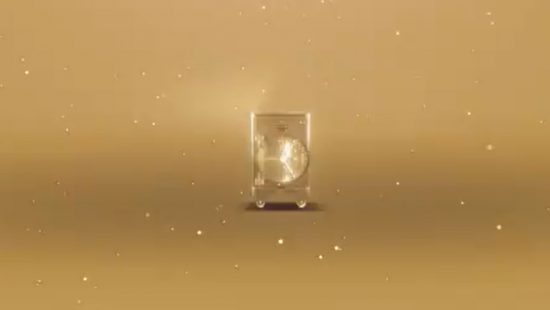 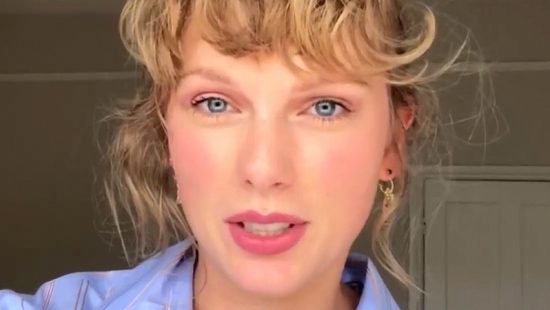