Capital FM spoke to Tayor today about her upcoming album “1989”. She revealed that her new music will sound nothing like the songs she’s made before, and that it’s going to feature a lot of late eighties elements! You can read the full article below.

Taylor’s feeling VERY happy with her new album… and she’s given Capital the inside scoop on what to expect!

Last week the ’22’ star announced her new record as ‘1989’, along with new single ‘Shake It Off’, and has now opened up exclusively to us about what she has in store for the #Swifties.

“One of the things you can expect is that I’m really trying to challenge myself in every single way possible to make music that doesn’t sound like music I’ve made before,” Taylor revealed to Capital’s Max. ‘When you get into the album there are a lot of late eighties sounds and vocal stylings and production elements.

“We were really just playing around with this album and didn’t limit ourselves,” Taylor explained. “What ended up happening was we made an album that really sounds like an album, it’s really sonically cohesive, and I’m really proud of it.” 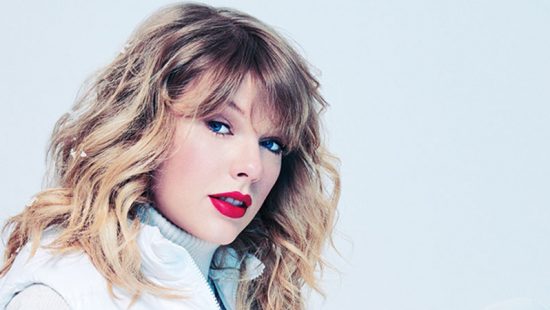