Taylor named Songwriter of the Year at Apple Music Awards

Congratulations Taylor! She won “Songwriter of the Year” at the 2020 Apple Music Awards for folklore! Watch her acceptance speech below!

While she’s likely to score a bunch of Grammy nominations next week, Taylor Swift has just scored a special honor: She’s been named Songwriter of the Year at the second annual Apple Music Awards.

This past year, Taylor’s surprise album folkore set a record for the most-streamed pop album on release date. In her acceptance speech, Taylor said, “Winning Songwriter of the Year in any capacity in any year would be so exciting, but I think it’s really special because this particular year was a year where I really feel like songwriting was the one thing that was able to keep me connected to fans that I wasn’t able to see in concert.”

“My songwriting, and the way that fans respond to the songs I write, and the kinda dialogue back and forth, and that kind of emotional exchange, is what I feel like has really kept me going this year,” said Taylor. “And I really want to say thank you to the fans for that.”

The winners of the other categories were rappers Lil Baby, Megan Thee Stallion and Roddy Ricch. 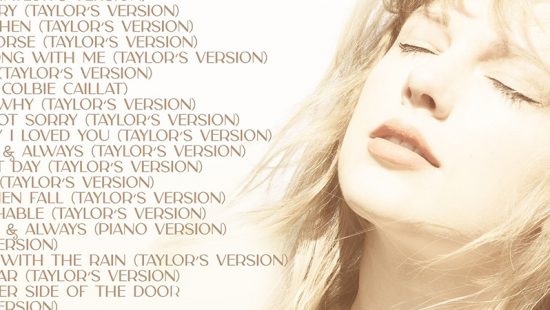 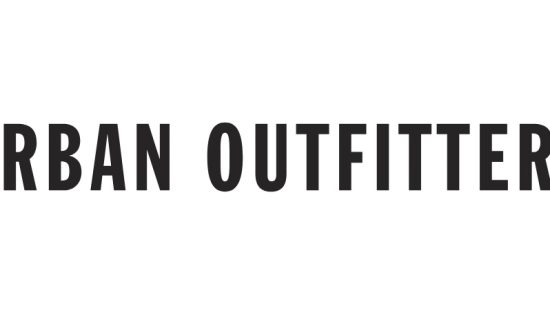