We’re a little over a month away from the release of Cats! Taylor has announced “Beautiful Ghosts“, a song she wrote for the film, will be released on Friday! We can’t wait to hear it!

As Cats claws its way closer and closer to the big screen, Taylor Swift has laid out some catnip to hold over enthusiasts. The pop star-turned-Jellicle will drop her single “Beautiful Ghosts,” penned with Andrew Lloyd Webber specifically for the film adaptation, November 15.

Swift stars as Bombalurina in the upcoming movie, and in addition to going to “Cat School” to prepare, she immersed herself in the words of T. S. Eliot. These studies proved useful as she penned lyrics with Lloyd Webber. “If you can’t get T. S. Eliot,” she says, “get T. S.” Victoria the White Cat (played by Francesca Hayward) sings the song in the movie, and Swift’s studio recording will play over the credits.

The song is a likely contender in this year’s Best Original Song race at the Oscars. A bevy of theatre-adjacent tracks are also on the short list, including Harriet‘s “Stand Up” co-written and performed by Tony winner Cynthia Erivo, Kristen and Bobby Lopez’s “Into the Unknown” for Frozen 2 (sung by Idina Menzel as Elsa), Beyoncé’s “Spirit” for The Lion King, and new songs from Tony winners Elton John (Rocketman) and Benj Pasek and Justin Paul (Aladdin).

Lloyd Webber already has an Academy Award on his mantle for another movie adaptation of one of his musicals: Evita. That song, “You Must Love Me,” was of course performed by another pop star: Madonna. 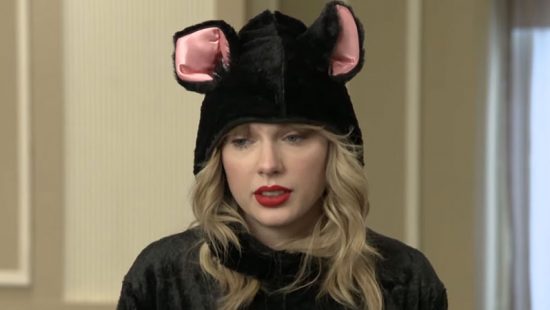 ‘Cats’ School on The Late Late Show with James Corden 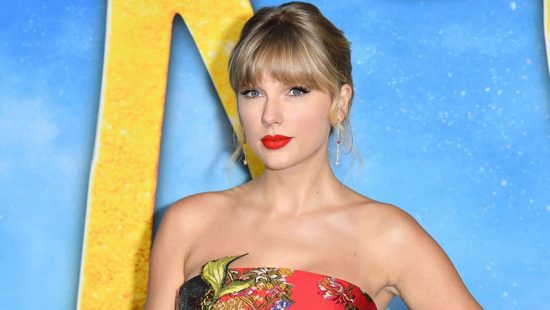 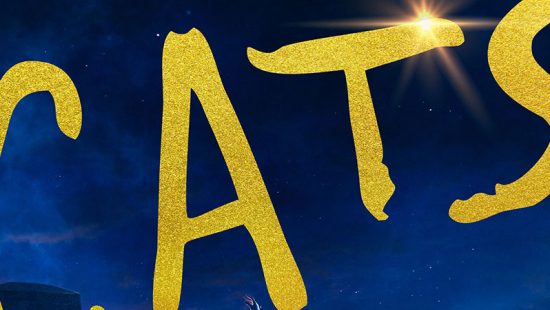