Taylor to perform at the 2019 VMAs

For the first time in four years, Taylor will perform at the MTV VMAs! No information about her performance has been released so far, but you can read more about it below!

The 2019 VMAs just got a little more lovely.

Three days after the release of her seventh album, Lover, Taylor Swift will hit the MTV stage for her first VMA performance in four years. The pop star is nominated for a whopping 10 awards at this year’s show, split between her whimsical “ME!” and colorful “You Need to Calm Down” videos. That places her at the front of the pack, tied with fellow 10-time 2019 nominee and pop titan, Ariana Grande.

While Swift is keeping the details of her latest VMA moment thoroughly under wraps (apart from it being a “world premiere performance”), her history of VMA domination means it’ll certainly be a must-see spectacle. She made her debut at the 2008 awards show, where she co-hosted the red carpet pre-show and introduced Jonas Brothers’s “Lovebug” performance. The following year, she rolled into the show on a Cinderella horse carriage, performed “You Belong to Me” in the New York City subway, and took home her first Moon Person trophy for Best Female Video.

In the ensuing years, Swift has performed four more times — “Innocent” in 2010, “We Are Never Getting Back Together” in 2012, “Shake It Off” in 2014, and a surprise mash-up of “The Night Is Still Young” and “Bad Blood” with Nicki Minaj in 2015. She also took home six more trophies, including Video of the Year in 2015, for the squad-starring “Bad Blood.”

Clearly, Swift’s VMA track record is the stuff of legend — and it’s far from over. Catch her performance when the show airs live on Monday, August 26, get voting for your faves now, and look out for more announcements soon! 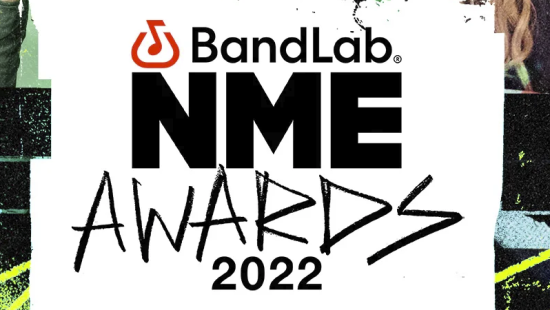