Earlier this week, Taylor teased hints about Track 5 and it was officially released today! The new song, The Archer, explores a different side of the album. This song will not be a single, but Taylor mentioned she’s working on another music video for Lover! There’s only one month left until Lover is released!

Taylor Swift is dropping another song!

After telling fans on social media that she had another big announcement coming, the singer went live on Instagram Tuesday to reveal all the details about “The Archer,” the fifth track off her upcoming Lover album.

After confirming the song’s official title, Swift explained that she teamed up with her longtime collaborator, Jack Antonoff, again to produce the sure-to-be catchy record. The two previously worked together on tracks like “Sweeter Than Fiction,” “Out of the Woods” and “Look What You Made Me Do.”

“Track five is kind of a tradition that really started with you guys. Instinctively I was putting a very vulnerable, personal, honest and emotional song on track five,” she explained before releasing it worldwide for fans to listen to.

Swift teased the exciting announcement one day earlier, writing, “I have some stuff I’m reeeeeally excited to tell you about, including some info on this Easter egg right here.”

Antonoff also put fans in frenzy ahead of the announcement, simply tweeting a bow and arrow emoji:

“The Archer” will be featured on Swift’s seventh studio album (out Aug. 23), along with previously released tracks “ME!” feat. Brendon Urie of Panic! at the Disco and “You Need to Calm Down.” Swift said in another Instagram Live video last month that Lover will feature 18 tracks total and teased that the overall vibe is “very romantic.”

“Not just simply thematic, like it’s [not] all love songs,” she clarified. “You can find some romance in loneliness or sadness, going through a conflict or dealing with things in your life.”

As we patiently wait for more details, watch the video below for everything we know (so far!) about Lover. 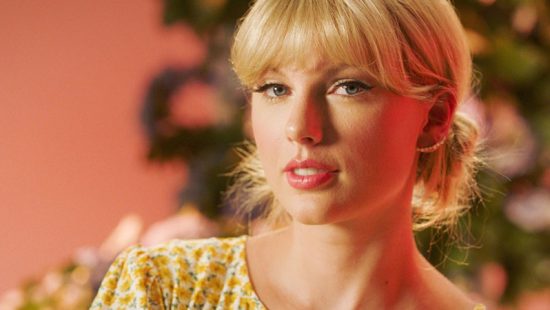 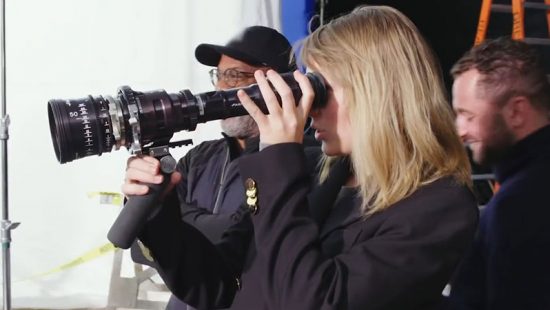