Which T-Swift music videos do we love the most? See our career-spanning list of her best clips.

Taylor Swift‘s “Bad Blood” music video will be the latest in a long line of colorful clips that have helped define the music superstar’s sprawling career, from the humble country days of her self-titled debut to the ostentatious pop phenom she became with 1989. Swift has released dozens of music videos over the course of her career, each with many millions of views — but which 10 separate themselves as her most memorable visual achievements?

From the bright-eyed whimsy of “Our Song” to the scorched-earth cinema of “I Knew You Were Trouble.,” check out our picks for Taylor Swift’s 10 best music videos so far:

10. Everything Has Changed feat. Ed Sheeran

Sure, the concept of mini-Taylor and mini-Ed meeting-cute in grade school and becoming best friends is a bit cloying, but… c’mon, there are about 15 ‘awwww’-worthy instances within these four minutes. One of Red’s final videos only featured Sheeran and Swift for about 15 seconds, but the aw-shucks clip’s impact was for more than pint-sized. 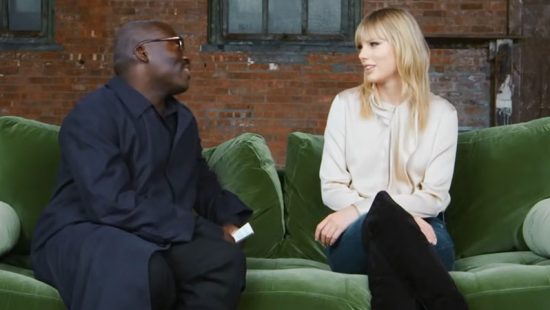