Taylor Swift’s new music video for “Blank Space” has been given an immersive complementary technological experience with the American Express Unstaged Taylor Swift Blank Space Experience App, a free application that allows fans to explore the world of Swift’s opulent new clip. The tablet and smartphone app, a collaboration between Swift and American Express, was unveiled on Tuesday morning (Nov. 11) during Good Morning America, and is currently available in the App Store and in the Google Play Store.

So how exactly does the Blank Space app work? Billboard was given a preview of the app last week, and can happily explain the cool new fan experience:

– You can explore the virtual mansion. Swift’s “Blank Space” video finds the pop superstar beguiling — and then berating — a dashing gentleman while exploring the grounds of a fabulous estate. In the app, the user is transported into a re-creation of that setting for the course of the song, where he or she can follow a realistically animated Swift and her beau as they enter and exit new areas of the mansion, or leave the couple to explore six elaborate rooms. In other words, it’s a choose-your-own-adventure video game that lasts for under five minutes.

The 360-degree action between Swift and her male counterpart is similar to that of the actual video, although a few tweaks have been made so that the story of the video is easier to follow around the mansion. 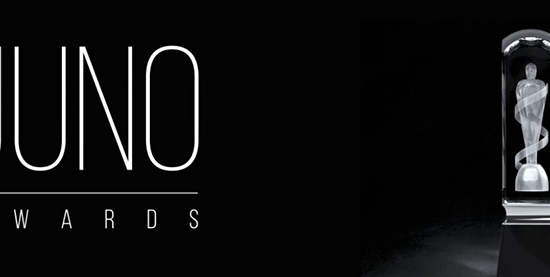 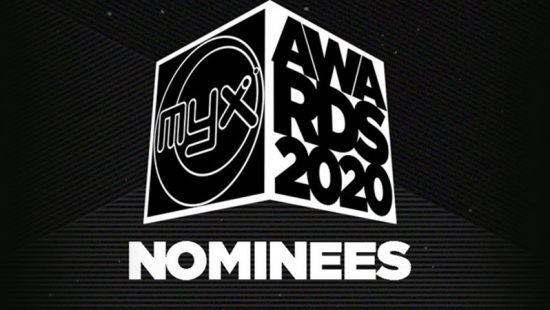 1 Comment on “Taylor’s ‘Blank Space’ App: Inside The User Experience”