22 Things You Learn Hanging Out With Taylor Swift

Rolling Stone Magazine has published another article about Taylor today. Amongst many things, she mentions how she deals with the paparazzi, talks about her style, and most importantly; we get to know 3 new titles from the upcoming album and stories behind them! You can read the full article below.

We followed Taylor Swift for days, getting all the details on her pop coming-out party, 1989 — and learned a little about living under the constant eye of the paparazzi to boot. Here’s 22 facts from the co-author of “22” that couldn’t fit into this issue’s cover story, from why Lena Dunham thinks she’s a little bit like a 90-year-old to why it’s impossible to keep a steady romantic relationship.

She has money in her blood.
Swift’s mom, Andrea, was working as a mutual-fund wholesaler in Philadelphia when she met Swift’s dad, Scott, who was a client. “They met in a meeting, and he asked her out,” Swift says. “He had this farm 40 minutes outside of Philly, and he was throwing this big hoedown, and she came, and that’s where they fell in love.” As a girl, Swift wanted to be a stockbroker like her dad; she and her brother also took sailing and horseback riding lessons — “just in case we were put in a time machine and had to live in the 1800s.” 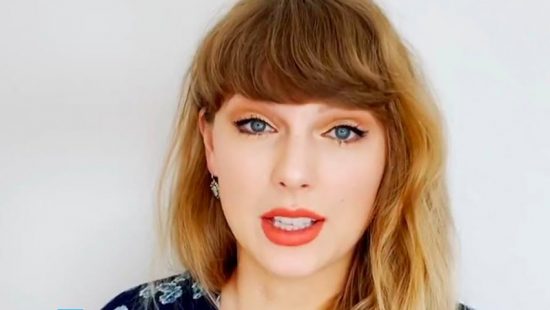