It has been announced that Taylor’s first single “Shake It Off” from the upcoming album “1989” has sold 544,000 copies in its first week, and debuted at #1 on Billboard’s Hot 100! This marks the biggest sales week of 2014 and the fourth-largest debut week ever. You can read the full article below. Congratulations, Taylor!

Swift’s new single blasts in at No. 1, thanks to hefty sales, streaming and airplay. Plus, Nicki Minaj’s ‘Anaconda’ vaults 39-2 following the premiere of its video.

Taylor Swift rockets onto the Billboard Hot 100 chart at No. 1 with “Shake It Off.” As expected, her new self-empowerment anthem debuts at the top following its first week of availability.

The explosion of “Shake” also spurs Swift to vault to No. 1 on the Billboard Artist 100 chart (which measures song and album sales, radio airplay, streaming and social activity), up from No. 69 last week. (A deeper story covering the latest Artist 100 to follow on Billboard.com.)

The lead single from Swift’s Oct. 27 Big Machine Records album 1989 soars in at the Hot 100’s summit fueled by a combination of immense sales, radio airplay and streaming (the chart’s three measurement components). Swift released the song for digital purchase and to radio, and premiered its official video, last Monday (Aug. 18, just after 2 p.m. PT/5 p.m. ET), the same day that she hosted a Yahoo! live stream announcing the new set’s release.

Music News Shake It Off 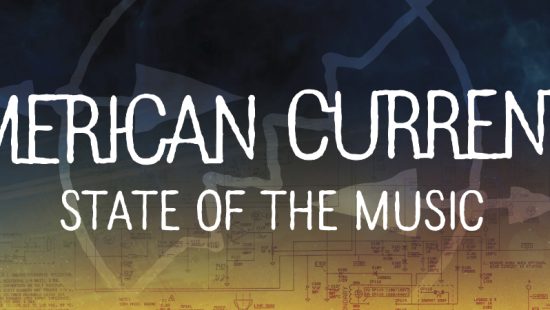