Taylor has co written a song with fun. guitarist Jack Antanoff! The song titled, Sweeter Than Fiction will be featured in the ending credits of the film One Chance. According the Daily Mail UK, Taylor was very inspired by Paul Pott’s musical journey and decided to write a song about it. The song will be premiered next Friday when the film also has its premiere at the Toronto Film Festival.

Taylor Swift was so moved when she saw a film that charts Paul Potts’s journey from amateur opera singer to unlikely maestro of a TV reality show that she decided to write a song for it.

The number, Sweeter Than Fiction, will be unveiled next Friday when the movie One Chance, starring James Corden as Potts, has its world premiere at the Toronto International Film Festival.

The song — which Taylor wrote with Jack Antonoff, guitarist for the band Fun — plays during the movie’s final credits, but Taylor might be persuaded to give a live rendering following the gala screening in Toronto.

James Corden might even do a duet with her.

Actually, it’s a good, poppy song that makes the point that ‘life is sweeter than fiction’. 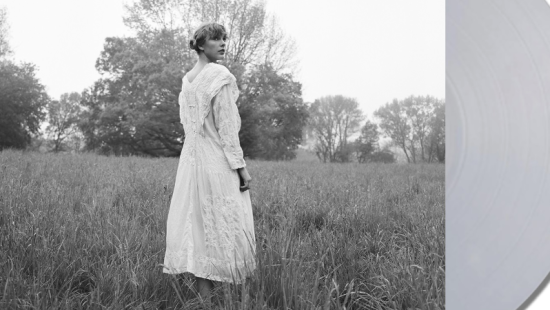