The Lover era is off to a strong start as Taylor had a #1 debut in the US. Taylor broke her own record by having the best first week debut since reputation. Lover is on track to be the best selling album in 2019! Read more about Lover’s success below:

In the epitome of an unsurprising development, Taylor Swift’s “Lover” won this week’s US album sales and consumption races.

According to Hits Daily Double, “Lover” sold just over 700K pure US copies during the August 23-29 tracking period. With units from track sales and streams included, the album generated just over 885K in total first-week US consumption.

The pure sales figure slots “Lover” atop the Hits sales chart, while the consumption tally yields a #1 debut on the Hits Top 50.

The numbers, moreover, make for the best opening week since Swift’s own “reputation” launched with over 1.2 million sales and units in 2017. The pure sales figure, moreover, already positions “Lover” as the best-selling album of 2019.

Due Sunday, Billboard’s data may not precisely match that reported by Hits. The discrepancies will not, however, impact the overall outcome. “Lover” will indeed be a dominant #1 on the pure sales and consumption charts.

Per Hits, “Lover” sold over 12.5x pure copies than the #2 album (BROCKHAMPTON’s “Ginger” with 55K). It generated roughly 11.5x more consumption units than each of the week’s next-best performers (“Ginger” with 77K and Young Thug’s “So Much Fun” with 76K). 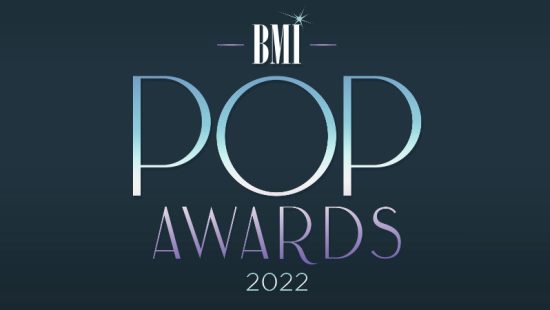