As we announced earlier this week, Taylor was ranked #49 on Forbes’ 100 Richest Celebrity List! The 1989 World Tour also earned a spot on Rolling Stones’ 50 Greatest Concerts of the Last 50 Years! To learn more about these great achievements, read the articles below.

After pulling in $170 million in 2016, mostly from her record-breaking 1989 World Tour, Swift mints millions even in a quiet year on the strength of music sales and deals with Keds, Apple, and AT&T.

“You’re not going to see me playing the banjo,” Taylor Swift warned Rolling Stone at the outset of her 1989 world tour. On her Speak Now and Red tours, she claimed her turf at the crossroads of country, pop and classic arena rock. But for 1989, Swift made her bold move into full-on dance pop. She turned up the glitz with new material like “New Romantics” and “Blank Space” (“blatant pop music,” as she put it), but she didn’t compromise on her trademark emotional overshares, whether opening up in confessional interludes or torching up ballads (“Clean”).

Taylor Takes Over Akoo For RedTV 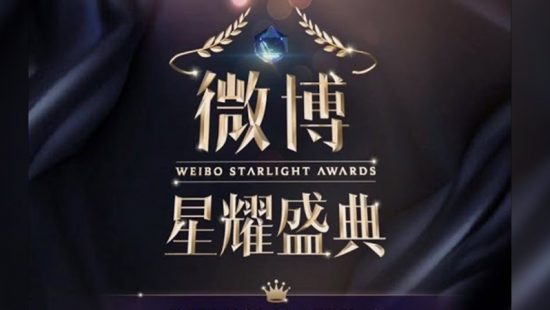