Plus, four more songs debut from her new No. 1 Billboard 200 album ‘1989,’ including ‘Blank Space,’ which enters atop Digital Songs.


Taylor Swift-mania extends to the Billboard Hot 100, where “Shake It Off” rebounds 2-1 for a third total week on top. The song debuted at No. 1 on Sept. 6 and led again in its second week before spending the next eight weeks at No. 2, until this week.

“Shake,” released on Big Machine Records, dethrones the song that kept it at the runner-up slot in between its No. 1 ranks: Meghan Trainor’s “All About That Bass,” which dips to No. 2 after eight weeks at the summit.

With Swift already making headline news thanks to the debut of parent album 1989 atop the Billboard 200 with 1.287 million copies sold, according to Nielsen SoundScan, and with Wednesday the day that the sales/airplay/streaming-based Hot 100 is compiled, let’s take our weekly look at the numbers behind the top 10 and more.

With its third week at No. 1 on the Hot 100, “Shake” equals her longest reign. Her sole prior leader, “We Are Never Ever Getting Back Together,” led for three (also nonconsecutive) weeks in 2012.

While eight weeks in between No. 1 is lengthy, it falls just shy of the record for the longest wait a song has endured before returning to the top of the Hot 100. Last year, Miley Cyrus’ “Wrecking Ball” spent two weeks at No. 1 following the arrival of its official (now-legendary) video. After ranking between Nos. 2 and 3 the next nine weeks, it returned for a third and final frame at No. 1 after a parody clip (with the song’s original audio) by YouTuber Stephen Kardynal went viral.

Charts News Shake It Off 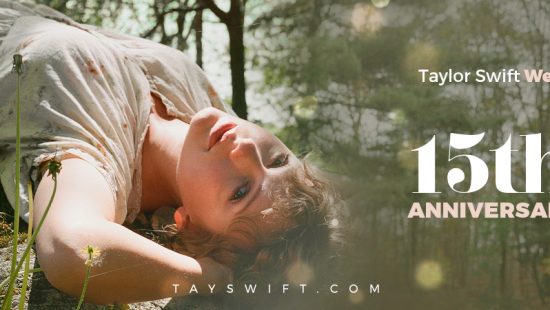