While she was in the UK last month, Taylor was interviewed for the Sunday Times! It’s an awesome in-depth interview discussing her outlook in relationships and her songwriting. It’s always refreshing to see this type of article, so make sure you check it out!

She doesn’t take drugs and she doesn’t have meltdowns. But cross the pop star at your peril – especially if you’re an ex-boyfriend

There comes a moment in every hack’s life when they realise that they’re technically old and that it is time to reconfigure all their journalistic instincts, brush up on their street patois and start reading Grazia – all so as not to be considered “lame”, thick or dreary by the “younger generation”. My moment came three weeks ago in the run-up to interviewing Taylor Swift, an American, supposedly unspeakably prim new breed of squeaky clean pop star whose trillions of, mostly female, fans – not to mention record sales – seems to indicate that she will soon be “mega” on a Britney Spears level, but without a shaven-headed druggy episode mid-career. 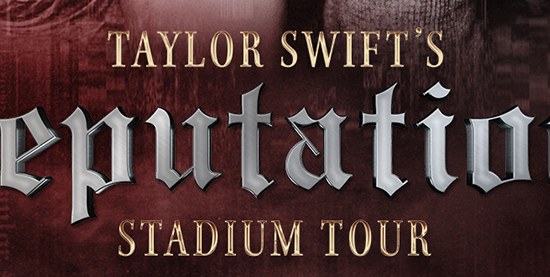