Taylor Swift already has The X Factor, but she’ll stop by the Fox reality series next week anyway.

In a strangely low-key announcement, news of Swift’s appearance first appeared on Fox’s press site hours after Thursday’s broadcast alongside photos of the contestants. The small blurb revealed that Swift would hit the stage on Thursday, Nov. 15, for the first-ever televised performance of “State of Grace,” off her new album Red.

News of Swift’s results show appearance comes after X Factor UK alums and global pop sensation One Direction hit the L.A. stage on Nov. 8 to perform “Live While We’re Young” and “Little Things.” Later that night, finalist Jason Brock would be sent home and the rankings for the remaining top 12 announced in a first-of-its-kind reveal courtesy of X Factor producers.

Leading up to the October release of Red, the six-time Grammy winner also hit the stage on the other side of the pond, performing the album’s lead single “We Are Never Ever Getting Back Together” on The X Factor UK. 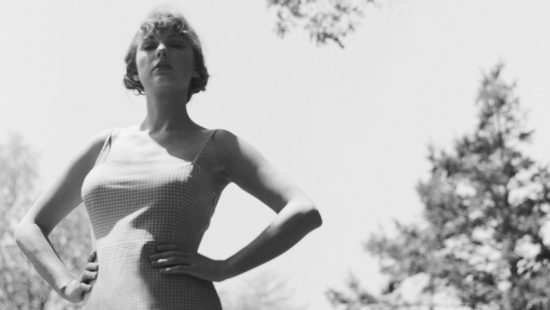