Billboard magazine has named Taylor as their top country artist of 2011. Her latest album, “Speak Now,” made the second spot on the album sales chart, and Taylor also made the eighth spot on the all-genre Top 100 artists list, as well as earning other great achievements on their year-end charts. Read the press release below for more information!

This ain’t your granddad’s country music. Today’s country stars are just as at home on the pop charts as they are on the country tallies. Taylor Swift, Lady Antebellum, the Band Perry and Jason Aldean, among others, all made their mark in other genres in 2011.

Swift, who was honored this month as Billboard’s Woman of the Year, made it a point to invite pop (and a few country) stars onstage during her Speak Now world tour, including Nicki Minaj, Flo Rida, Usher, Justin Bieber, Jason Mraz and Kenny Chesney. The Country Music Association (CMA) and Academy of Country Music both named her their entertainer of the year, and she picked up Billboard Music Awards to boot. 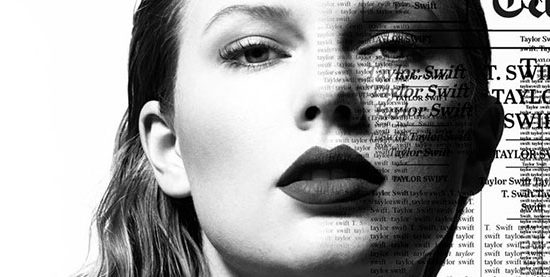