UA Media Relations reported that Taylor recently donated $250,000 to Nick’s Kids to help tornado relief efforts. Her generosity amazes us everyday, it’s great to see her being involved with another charity! Read the press release below for more information:

Nick’s Kids, the philanthropic fund established by Nick and Terry Saban, has received a donation of $250,000 from music superstar Taylor Swift’s Speak Now…Help Now fund to aid in the tornado relief efforts of West Alabama. Nick’s Kids has joined Project Team Up along with Habitat for Humanity in rebuilding homes and that process is already well underway.

“In the weeks since the massive tornado, Terry and I have been working on many projects trying to make a small difference in the devastation that impacted thousands of people in Alabama,” said Alabama head football coach Nick Saban. “Taylor Swift’s overwhelmingly generous gift will go a long way in helping our rebuilding efforts. Since all of our Nick’s Kids staff and workers are volunteers, every dollar will go towards the relief efforts. We are so grateful that such a talented and successful young person is thoughtful enough to do something to make a positive impact on those who need it most. Taylor deserves a big Roll Tide from our community and we sincerely thank her for joining the team at Nick’s Kids.” 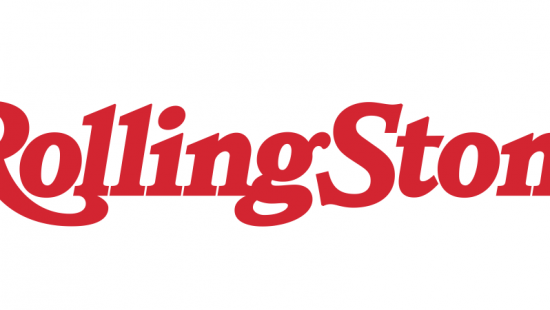 ‘All Too Well’ And ‘Blank Space’ Make Rolling Stone’s ‘The 500 Greatest Songs Of All Time’ List
Meet Taylor At Her Ottawa Concert For Charity
Cosmopolitan UK
Previous Post Taylor’s New Fragrance “Wonderstruck”!
Next Post Do Something Awards Nomination