In 2004, Rolling Stone compiled a list of “The Greatest Songs of All Time” and they decided to reboot the list and create a newer version for 2021! Two of Taylor’s songs made the list! Blank Space earned a spot at 357 and All Too Well ranked 69!

“It was a day when I was like a broken human walking to rehearsal, just feeling terrible about what was going on in my personal life,” Swift told Rolling Stone, recalling the origins of “All Too Well.” She ad-libbed lyrics over chords she had written, as her backing band fell in behind her. “They could tell I was really going through it.” Originally 10 minutes long, “All Too Well” would be paired down by Swift and co-writer Liz Rose into a finely burnished reflection on past love, full of unforgettable imagery and detail. “I thought it was too dark, too sad, too intense, just too many things,” Swift said. But it has become a songwriting peak and one of the greatest breakup songs of all time.

After nearly a decade of having her lyrics, public image, and dating life scrutinized beyond her control, Swift chose to take back the narrative with “Blank Space,” a song that satirizes her “serial dater” persona by doubling down on it — it became an intense-even-for-Taylor highlight of her synth-pop blowout 1989. “That was the character I felt the media had written for me, and for a long time I felt hurt by it,” she said. “I took it personally. But as time went by, I realized it was kind of hilarious.”

All Too Well Blank Space News 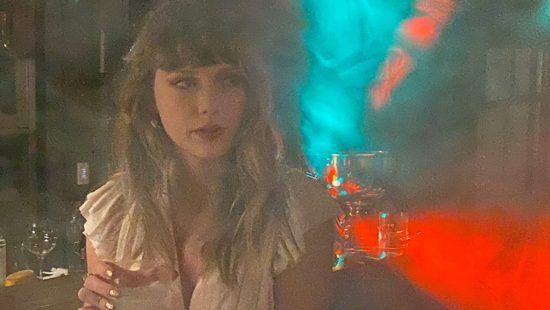 Taylor Announces First Song From The Vault ‘You All Over Me’ 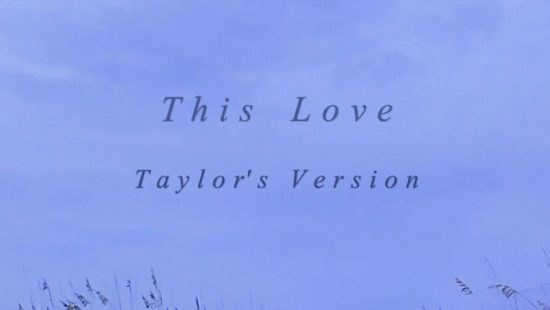