Taylor was interviewed by Billboard. She talked about 1989, her life, moving to New York and much more. You can read the full interview below!

Your music and your life have both totally changed since your last album. What’s going on?

I like to look at albums as being sort of statements. Visually, sonically, emotionally, I like them all to have their own fingerprint. This time I’m kind of just doing whatever I feel like. I felt like making a pop album, so I did. I felt like being very honest and unapologetic about it, so I did. I felt like moving to New York — I had no reason to, it wasn’t for love or business — so I did. I felt like cutting my hair short, so I did that, too. All these things are in keeping with living my life on my own terms. That’s what I’ve been celebrating about this phase in my life because it has made me really, really happy.

Is that why you made “Shake It Off” the first single? It’s sort of like a mission statement about doing your own thing.

“Shake It Off” is about how I deal with criticism and gossip and humiliation and all those things that used to level me. Now I deal with those things by laughing at them. I didn’t want it to feel victimized. Four years ago I put out a song called “Mean” from the perspective of “Why are you picking on me? Why can I never do anything right in your eyes?” It was coming from a semi-defeated place. Fast-forward a few years and “Shake It Off” is like, “You know what? If you’re upset and irritated that I’m just being myself, I’m going to be myself more, and I’m having more fun than you so it doesn’t matter.” 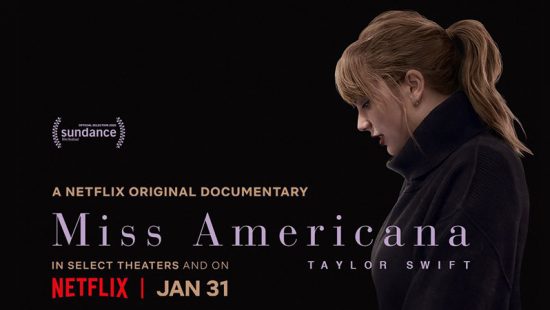