Taylor was interviewed by Rolling Stone to discuss the new era and shared some awesome details. She talks about why she named it 1989, the story behind “Shake It Off”, and what went on behind the scenes for the making of her new video. It’s a great read, so make sure to check it out!

After a week of dropping hints, Taylor Swift finally hired a skywriting plane last Friday to spell out “TAYLOR SWIFT 8/18 5PM YAHOO” above New York City, suggesting to fans that the “22” singer might finally be dropping some new music from her much-anticipated fifth album. When the clock struck 5 p.m. EST on Monday, Swift delivered: As part of her Yahoo! live stream, Swift debuted her new single “Shake It Off” in the form of an impromptu dance party with the studio audience. Swift also revealed that 1989, the follow-up to 2012’s Red, is set for release on October 27th and will be her “first straight-up pop album.” 1989 refers to the singer’s birth year, and Swift revealed that the music of the late-Eighties – “a time of limitless potential” – had a huge impact on her new LP, right down to the album cover: a Polaroid photo of the singer.

“Two years gives you enough time to grow and change; change what you believe in and what’s influencing and inspiring you,” Swift said of the two years between Red and 1989. “In the process, my music changed. I woke up every single day not wanting, but needing, to make a new style of music. This album is a rebirth for me.”

1989 Interviews Music Shake It Off

“Shake It Off” Outtakes Video #1 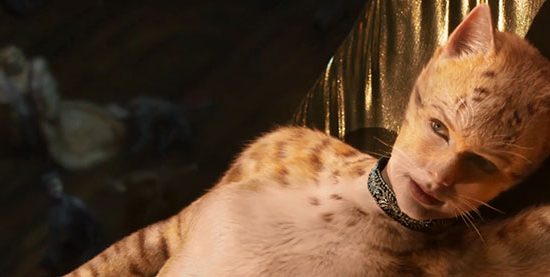