Taylor has been announced as a part of the lineup for Capital FM’s Summertime Ball! It was confirmed on Twitter this morning by @EntNewsUK. The show will take place June 9th in London’s Wembley Stadium. Pre sale for the show begins Wednesday April 25th at 8 am. You can check out more information on Capital FM’s official website here. You can also read the press release below.

Taylor Swift is the first confirmed performer for the Capital FM Summertime Ball with Vodafone 2013.

The ‘Love Story’ singer will make her first full UK performance of the year inside Wembley Stadium on 9th June.

The country singer is currently on the road on her ‘Red’ US tour alongside British singer Ed Sheeran.

Taylor was among the guests backstage at the Jingle Bell Ball 2012 and will make her debut at the Summertime Ball this summer.

The singer has had a huge past twelve months with the success of such singles as ‘I Knew You Were Trouble’, ’22’ and ‘We Are Never Ever Getting Back Together’.

This year’s event will also be hosted by Justin Timberlake and is set to feature the most artists ever on the line-up. 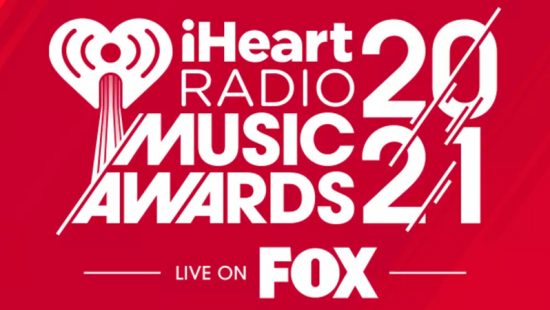 Taylor Nominated for 4 iHeartRadio Music Awards
Promo Pictures + Keep Voting For The 2010 Z Awards!
Taylor on the Cover of InStyle UK
Previous Post 2013 Billboard Music Awards Nominations
Next Post “Everything Has Changed” is the Next Single!